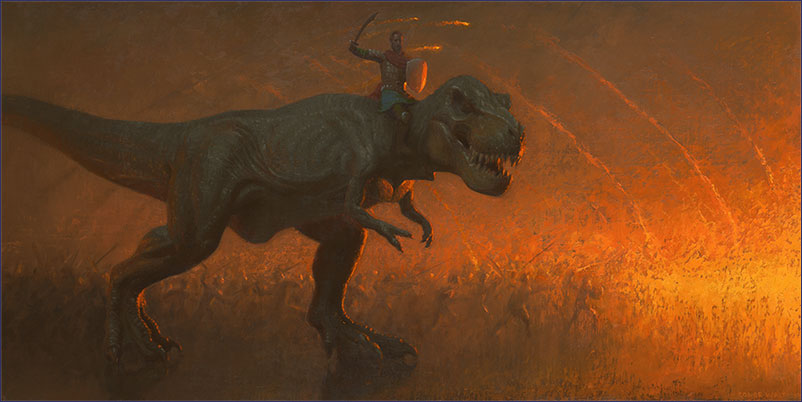 Madmen we are, but not quite on the pattern of those who are shut up in a madhouse. It does not concern any of them to discover what sort of madness afflicts his neighbour, or the previous occupants of his cell; but it matters very much to us. The human mind is less prone to go astray when it gets to know to what extent, and in how many directions, it is itself liable to err, and we can never devote too much time to the study of our aberrations.
- Fontenelle*

‘Asymmetrical warfare’ is defined as war between belligerents whose strength, strategy or tactics differ significantly. Typically, it is war between a well-resourced professional army and an insurgency or resistance movement often seen as ‘unlawful’ (‘subversives’, ‘guerrillas’, ‘terrorists’), in which the weaker force uses unconventional tactics to prevail over an apparently stronger opponent.†

It is a phrase obviously relevant to recent military conflicts such as those Afghanistan, Iraq and Syria, but also metaphorically to the various political insurgencies within our Western democracies (typified by Trump, Brexit, the rise of the Alt-Right and Alt-Left) where anti-establishment forces score unexpected victories through unorthodox means. It also applies in the contemporary cultural arena to an Avant-Garde that has become ‘Old Guard’, ‘Establishment’, and is now being challenged and subverted in surprising ways and from unexpected directions. My work is caught up in that challenge. ‘Asymmetrical Warfare' in a way sums up my career and approach to painting and culture. However, it has particular relevance to my current work because this deals explicitly with cultural conflict, with the crises of our times – political, ecological, financial, cultural and moral – and the warped perspectives that ensue.

In most of these pictures I try to 'dance along the cultural fault-line', presenting complex narratives that may be interpreted in opposite ways, depending upon the viewer's perspective. My intention is in part to present the intelligent viewer, aware of contrary interpretive possibilities, with questions and dilemmas: Which interpretation to choose? Whose side am I on? Am I joking or serious? Am I crazy or sane? Is this satire or paranoid fantasy?  My hope is that the intelligent viewer, aware that different interpretive possibilities cannot be removed, that the picture cannot thus be easily used as propaganda by either side, or easily disarmed and rendered innocuous, is led towards a more complex and nuanced negotiation with the image. The viewer's own interpretative responsibilities must be acknowledged. The implicit threat to the viewer's interpretation and supporting worldview remains.

I know in presenting such complex work dealing with controversial and politically charged topics I'm making serious demands on my viewers' tolerance and sophistication. I risk being identified with the enemy and denounced by both sides.

I think the potential reward for taking this risk is work with deep cultural resonance that tackles the serious issues of our day and cannot easily be ignored or forgotten, even by those who dislike it. In an age of crisis and revolutionary politics, the imaginative arts typically acquire renewed force and vigour and command our attention because they can reveal what is going on deep in our collective psyche and beneath the surface of our culture, especially when authority proves weak, fallible and deluded. What we find in the depths can and perhaps should be shocking to any civilised, reasonable observer sensitive enough to read the signs. I can vouch for this. I, too, see the madness in my work, and in my times.

†The popularity of the term dates from Andrew J. R. Mack's 1975 article "Why Big Nations Lose Small Wars" in World Politics, in which "asymmetric" referred simply to a significant disparity in power between opposing actors in a conflict. 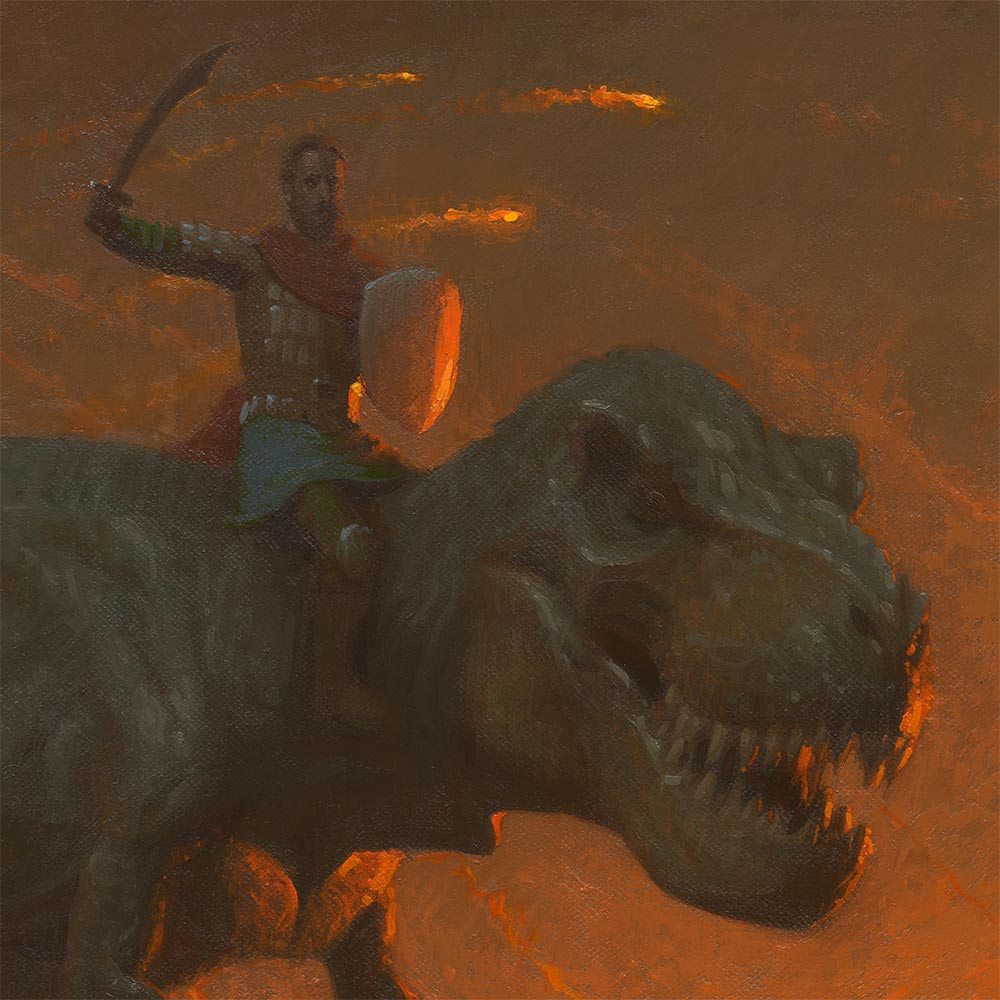